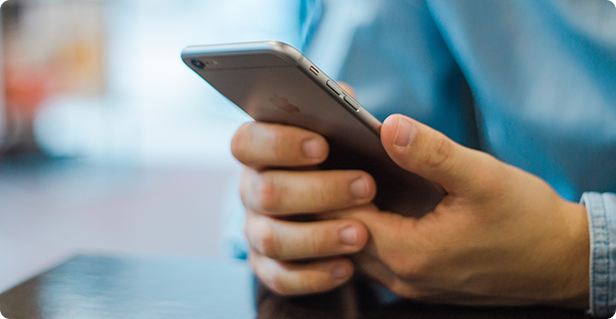 Complaints regarding nuisance calls continue to be on the rise, the numbers for 2014/15 alone saw an increase of over 11 per cent being reported. Tackling this issue has become a large priority for the government and has led to a number of initiatives to achieve this goal. For example, the legal threshold for taking action against breaches of the Privacy and Electronic Communications Regulations (PECR) was lowered. There has also been increased co-operation between the Information Commissioners Office (ICO) and Ofcom, which has led to a joint action plan to tackle the issue

The latest change, headed by Baroness Neville- Rolfe, aims to rectify the issue of withheld CLIs on marketing calls. Amending the PECR will be the primary focus towards achieving their goal. The consultation states that the PECR “currently confers a right of any person, whether an individual or a company, to withhold their CLI when making a call.” The concern is that this right is allowing rogue direct marketers to abuse the system and make nuisance calls with little fear of any consequence for their actions.

How it could affect your company

The report identifies that of the estimated 2000 direct marketing companies, based on membership to the Direct Marketing Association (DMA), around half already show full CLI information on their calls. For the other half the change would be easy to implement in most cases, with companies only needing to update equipment or contact their telephone provider.

The financial effect on the companies who are required to change should be minimal as well. The cost of moving to fully disclosed CLIs would likely only be for the wage of the person updating the systems, in most cases this could be done in a very short space of time. For those who require updated systems or hardware, it would be higher. The effect on revenue should be low as well, the DMA believes that few legitimate companies would lose money due to the change.

Both live and automated calls will be affected by any changes as long as they are involved with direct marketing. Other call types will still retain the right to keep their number masked when contacting members of the public. So, for example, a local health clinic could have a hidden CLI when calling patients about test results, but if they were to try any marketing calls then the CLI must be visible.

Potential fines for companies who break the rules

It has been suggested that the Information Commissioners Office (ICO) is the single point of contact for complaints for breaches of the PECR. They will then work with Ofcom if the situation requires it. This partnership has been responsible for around £2,412,000 in fines since January 2012, with around £895,000 of that occurring since April of 2015.

The consultation runs for 6 weeks from 12 January 2016 to 23 February 2016. After this time, and if required, the aim is to amend the PECR directly to require the CLI on marketing calls. Failure to do so could be classed as a breach of the PECR and trigger an investigation by the ICO or Ofcom, which could lead to a fine of up to £500,000.

Full information on the consultation can be found on the Department for Culture Media and Sports website.