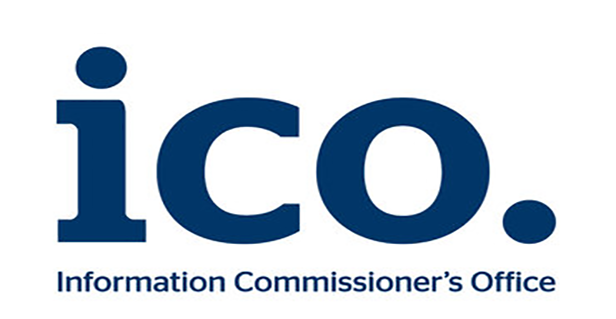 At the end of November, the Information Commissioners Office (ICO) stepped up their campaign to tackle nuisance calls. The main development in this escalation is that they are targeting the people and companies who buy and sell personal data that is used for marketing. Since it’s dealing with personal information for members of the public, this area is subject to intense scrutiny by professional bodies.

How the ICO has been tackling Nuisance calls

In this latest endeavour, around 1000 companies who are believed to be involved in the trading of such information have been written to. The letters sent out urge the businesses to detail how they are complying with current data protection laws. For example, they will be asked what data they sell on or share, how they get the customers permission to use the data and what companies they have done business with in the last 6 months.

Information gathered from this action will be instrumental in developing the ICO’s approach to working within the sector. Specifically, in identifying which companies are in need of guidance in complying with regulations and which ones are flagrantly disregarding them. For those who don’t respond, the ICO can issue information orders and then engage with the courts if they are still not responding. It is even possible that a fine is given at this stage, for example a company was fined £2,500 in October for failing to provide relevant information.

This increased scrutiny comes from a growing concern amongst the public about nuisance calls. Over the last year alone the ICO received around 180,000 complaints on this subject. This number is just from the people who have actually taken the time to report issues; polls suggest that many more people are negatively impacted, but will not take action. The complaints received have led to a number of actions being taken. Towards the end of November, the total amount of fines issued passed the £1 million mark for the first time. In the last month, several companies have been issued fines of £80,000 – £120,000 due to being in breach of regulations. Offences included unsolicited marketing calls and spam SMS campaigns. Interestingly, some of the offenders were from companies attempting to sell nuisance call blocking services.

How you can avoid getting fined

There are several ways that you can ensure your marketing campaign doesn’t end up getting you a big fine. First of all, you should keep an eye on the ICO website itself, here you can get all the details of the legislations which are applicable to your business. They will also include any updates and news which may be relevant.

Another way is ensuring your DNC (Do Not Call) list is up to date and being used. This list should include everyone who has opted out of your marketing and should be the first thing that is referenced before calling a member of the public. You could also use a specialist service like TPS Compliant from Nexbridge. This service, which is free for all customers presenting Nexbridge CLIs, automatically checks to see if a number is registered with the TPS and will not connect a call if it is.

By keeping track of relevant legislation and ensuring you follow the rules, you can be happy in the knowledge that your marketing campaign will not land you with a hefty fine.