Persistent nuisance calls in the spotlight. 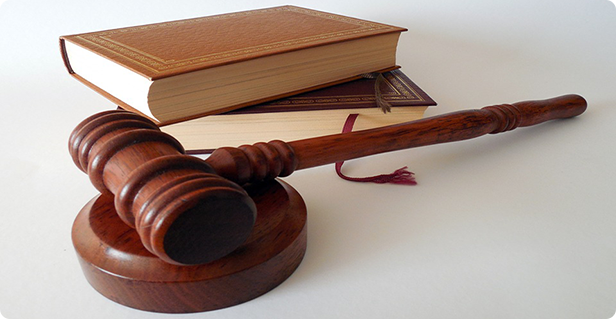 Ofcom has recently completed its lengthy review and consultation on how it uses its powers to tackle persistent misuse. This is the first time this has been reviewed since 2010, and could potentially lead to some large changes with regards to the calling behaviour of organisations who make calls to members of the public.

Primarily the report focuses on the two types of call which represent the majority of nuisance complaints, namely, silent and abandoned calls.

As part of the review, it was realised that silent calls are by far the most common and most damaging type of contact. There are an estimated 1.5 billion silent calls received by UK consumers annually.

To differentiate them from abandoned calls, it has been recommended that the definition of a silent call be further clarified as follows:

“When the call recipient experiences one of the following, we consider that they have received a “silent call”, or a call equivalent to a silent call and which we are likely to treat as such:

On top of the new definition, the proposal aims to change the threshold for the number of silent calls being made before action is taken. At present there is some leniency granted to companies to cover for potential technological concerns, specifically with the use of Answer Machine Detecting (AMD) technology. Under the new proposals there would be zero tolerance for any silent calls.

The primary reason for the change would be to drastically reduce the most numerous and impactful areas of nuisance calls. Zero tolerance would also make it easier for regulatory bodies to tackle cases of such calls with less hindrance.

Potential impacts for companies would mainly be in the technology they use for their dialler campaigns; AMDs were specifically highlighted as a leading cause of silent calls. While 100% efficiency of such devices cannot be guaranteed, using them in conjunction with IVRs, or removing them entirely, would mitigate the issue.

Although significantly smaller in volume than silent calls; only around 200 million a year; abandoned calls still represent a significant concern for Ofcom. Abandoned calls are described as follows:

“Abandoned calls can occur, for example:

Similar to silent calls, the threshold at which action is taken could also be changed. Currently, companies are only investigated if their Abandoned Call Rate (ACR) is above 3% of total calls on a single day. However, it’s been found that certain companies would keep an ACR between 2%-3% on a daily basis rather than look to eliminate them altogether.

The consultation for this review ended on 24 February 2016 with an aim for publication in Q1 2016-17. It is expected that the revised policy would come into force two months after the actual date of publication. Full details of the consultation can be found here.