Plans in place to protect mobile users from nuisance calls 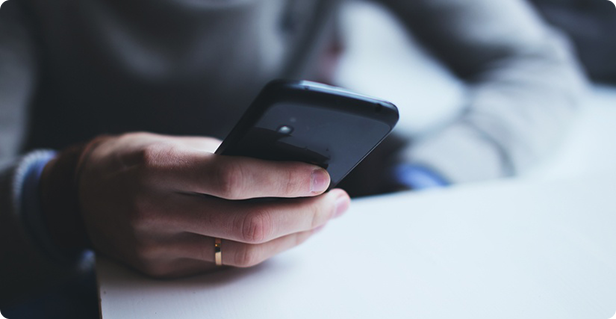 The number of nuisance calls reported in the UK continues to grow, despite attempts to curb the rise by several organisations. According to consumer group Which? Around 72% of British mobile phone users have experienced a cold call within the last month.  This figure has risen from 55% in 2013 and is coming closer to the landline figure of 74%.

Groups such as Ofcom and the ICO have taken a strong line in tackling the companies behind the most prolific nuisance call campaigns. For example, take a look at the number of high valued fines that have been handed out to companies that have breached regulations in the last year. Despite this, the number of complaints currently stands at an average of 14,343 a month, a 3.2% increase from last year. It’s clear that more still needs to be done.

As the volume of calls to mobile devices increases, there has been greater emphasis on how to better protect their users. The ICO recently reported that only 2.5 million mobile devices were registered with the Telephone Preference Service (TPS), this is compared to 18.5 million landline users. In total this represents only around 3% of total mobiles in the UK.

In addition to this, there was a distinct lack of knowledge of the TPS and its uses in certain groups. Only 27% of 16-24 year olds and 42% of 25-34 year olds were aware of the TPS. Of these, under half realised that you could register mobiles with the TPS as well as landlines. 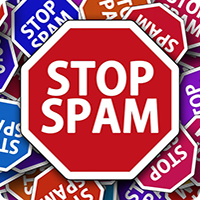 Recognising this trend, both the ICO and Ofcom are committed to increasing consumer awareness of the TPS and to make it easier for people to sign up. Steps have already been taken in getting the message out to a wider audience in collaboration with Mobile Network Operators (MNOs). The first such campaign involved piggybacking on the SPAM text reporting system so that anyone who flags a message will get an automated reply advertising the TPS. Ofcom has also supported Which? with its campaign to register users. Dubbed the “OPTOUT” campaign, over 50,000 users have already signed up to the TPS using this service.

There are already plans in place for building on the success of these first positive steps. One of the most ambitious is enabling consumers to register with the TPS via text. When combined with further social media awareness campaigns, there is hope there will be more engagement with the young adult demographic.

With an increase in registered numbers, we should see the TPS play an even bigger part in the ICOs ongoing investigations into rogue callers, building on the already impressive £1.5 million worth of fines that have already been handed out.

Protect yourself with TPS Compliant

When running a marketing campaign, it is essential to adhere to the regulations at all times. This will make sure you don’t incur fines from regulatory bodies and helps prevent negative customer sentiment and potential bad press from affecting you.

TPS Compliant from Nexbridge gives you peace of mind by automatically screening your outgoing calls for TPS registered numbers and preventing them from connecting, hence helping to reduce the volume of nuisance call complaints raised.