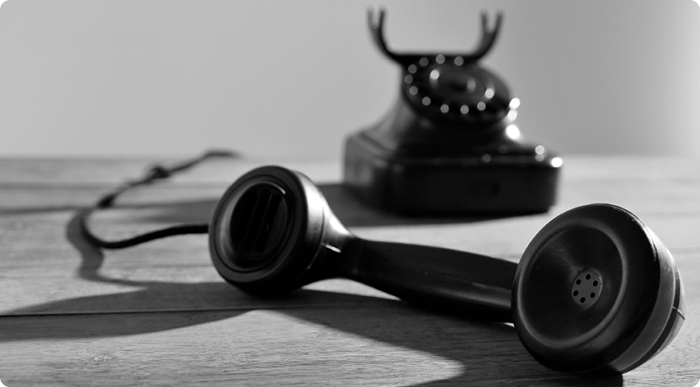 On the 5th September, The Citizens Advice service revealed there has been a significant increase in reports of the ‘bogus selling’ of cold call blocking services.

In the past year, the charity has seen a 72% increase in the number of complaints about these scams. It seems that many rogue firms have seen an opportunity in the wider nuisance calls problem, and are working hard to exploit it.

Citizens Advice have received reports of aggressive sales tactics, faulty call blocking devices, and false subscription agreements. Some consumers for example, had agreed to pay £2 per month for a 5 year period, but then found that the entire 5 year payment had been debited from their accounts at once. Others had received blocking goods that did not function as promised. In fact in some cases, even after purchasing a blocking device, consumers have continued to receive nuisance calls from the same company.

Other consumers have reported callers falsely claiming to be from the TPS, or from the Government in order to gain trust. Clearly, some of these firms will do whatever is necessary, including ignoring regulations, in order to gain paying customers.

Earlier last month, Cold Call Elimination Ltd. were hit with a £75,000 fine after it was confirmed they were carrying out this exact type of scam. More recently, a green energy company called Home Energy & Lifestyle Management, were issued a record fine of £200,000 for making over 6 million marketing calls attempting to sell ‘free’ solar panels. It was found they we’re deliberately breaking the electronic communications regulations.

It goes without saying that the ICO has a difficult task when it comes to regulating the industry and preventing rogue companies from carrying out their campaigns. It seems that part of the problem comes with the difficulty of identifying businesses and compiling enough evidence to issue penalties. But the ICO’s increased powers are allowing it to issue more penalties as time goes on, creating more risk for offending organisations.

As has been stated before, the nuisance calls issue will require consistent action from all angles before it can be stamped out for good. This includes call centres ensuring that they are not calling TPS registered numbers and getting up to speed with regulations.

How to stop nuisance calls being received

Protecting yourself from scammers

Money Saving Expert also provide some useful information for spotting scams or all types, with steps to take if you believe you have been a victim of a scam.